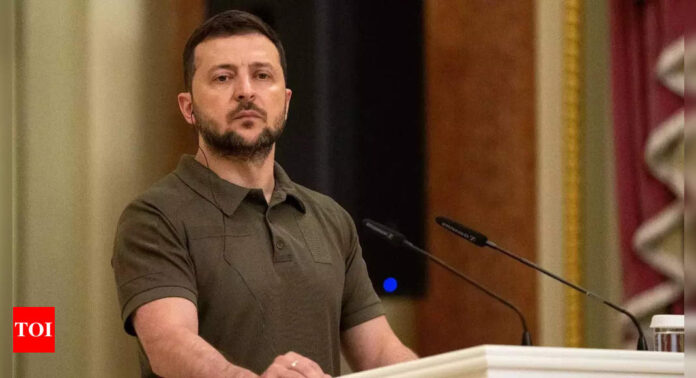 KYIV: Ukraine’s President Volodymyr Zelenskyy said Thursday that his country must defend itself against Moscow’s invasion “so that Russian tanks do not advance on Warsaw or Prague again.”
Addressing a meeting in Prague of European heads of state called by the French president immanuel macronZelenskyy also called on Western capitals to supply his army with more weapons “to punish the aggressor.”

Drug gang kills 20 in attack on city hall in southern...