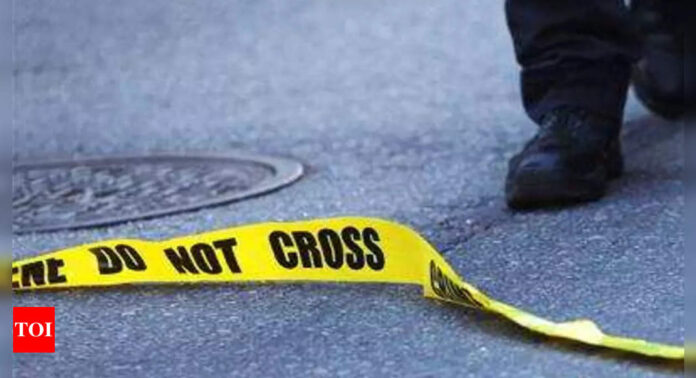 COTABATO: A homemade bomb exploded on a bus killing one passenger and wounding 10 others in a southern Philippine city on Sunday in an attack authorities suspect may be part of an extortion attempt, officials said.
The bus with an unspecified number of passengers was approaching a transport terminal in Tacurong City in Sultan Kudarat province when the bomb exploded in the back of the vehicle shortly before noon, police said.
Investigators were trying to determine whether the attackers belonged to the same armed group that had carried out similar bombings in recent years to extort money from yellow bus lineoperating in key southern cities, military and police officials said.
Regional Army Commander Major General roy gallido He said the bus company “has been constantly receiving extortion messages.” The military and police have been working with bus owners to catch the extortionists, who may have been angered by the bus company’s refusal to pay. galido said.
The police have blamed the Bangsamoro Islamic Freedom Fightersa small rebel force that has aligned itself with the Islamic State group, for similar bus bombings in the past.
The group broke away years ago from the Moro Islamic Liberation Front when the latter entered peace talks with the government and accepted an offer of Muslim autonomy in a five-province region in the south of the largely Roman Catholic nation.